We’ve raised over $10 million since 2001, and nearly every penny went to cancer research at Robert H. Lurie Comprehensive Cancer Center of Northwestern University.

In February of 2001, the Hortons Home Lighting family came together to celebrate the life of one of our beloved coworkers, Pam Herts. Pam was 31 years old, and she had been battling breast cancer for some time. When she lost that battle, she left behind a one-year-old son, along with a plethora of close friends and family members. The lives Pam had touched would forever be changed, and from her legacy, The H Foundation was born.

The Hortons team would spend the next few months setting up lemonade stands, book sales, potlucks, and other events to help raise money for the Foundation. The goal was simple — when someone is battling cancer, the family comes together to support them however they can. What began as a grassroots movement in La Grange, Illinois quickly became a widespread crusade across the country to find a cure for cancer.

In the nearly 20 years since Pam’s passing, the H Foundation has raised over ten million dollars to support cancer research at the Robert H. Lurie Comprehensive Cancer Center at Northwestern University. Cancer has affected us all in some way, and at Hortons, we’re dedicated to continuing to support The H Foundation and help doctors find a cure.

Learn more about The H Foundation.

Cancer Has Affected Us All In Some Way

And At Hortons, We’re Dedicated To Continuing To Support The H Foundation And Help Doctors Find A Cure.

What Are the Details of the Goombay Bash?

*VIP tickets include premium seating and VIP Concierge to assist you and your guests with all of your event night needs. 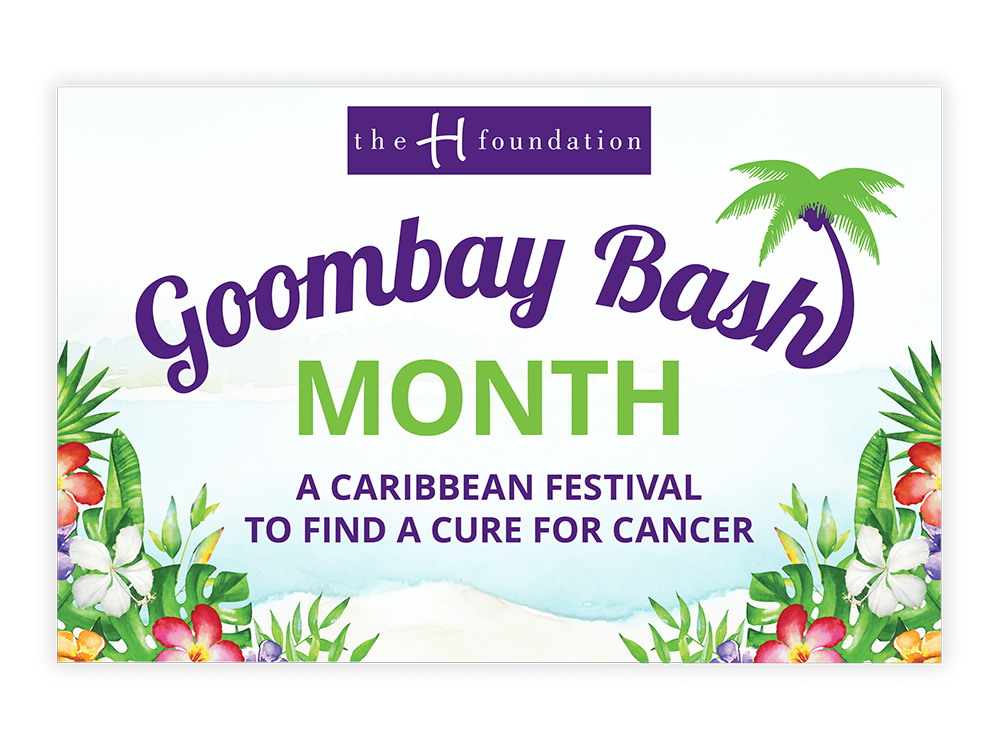 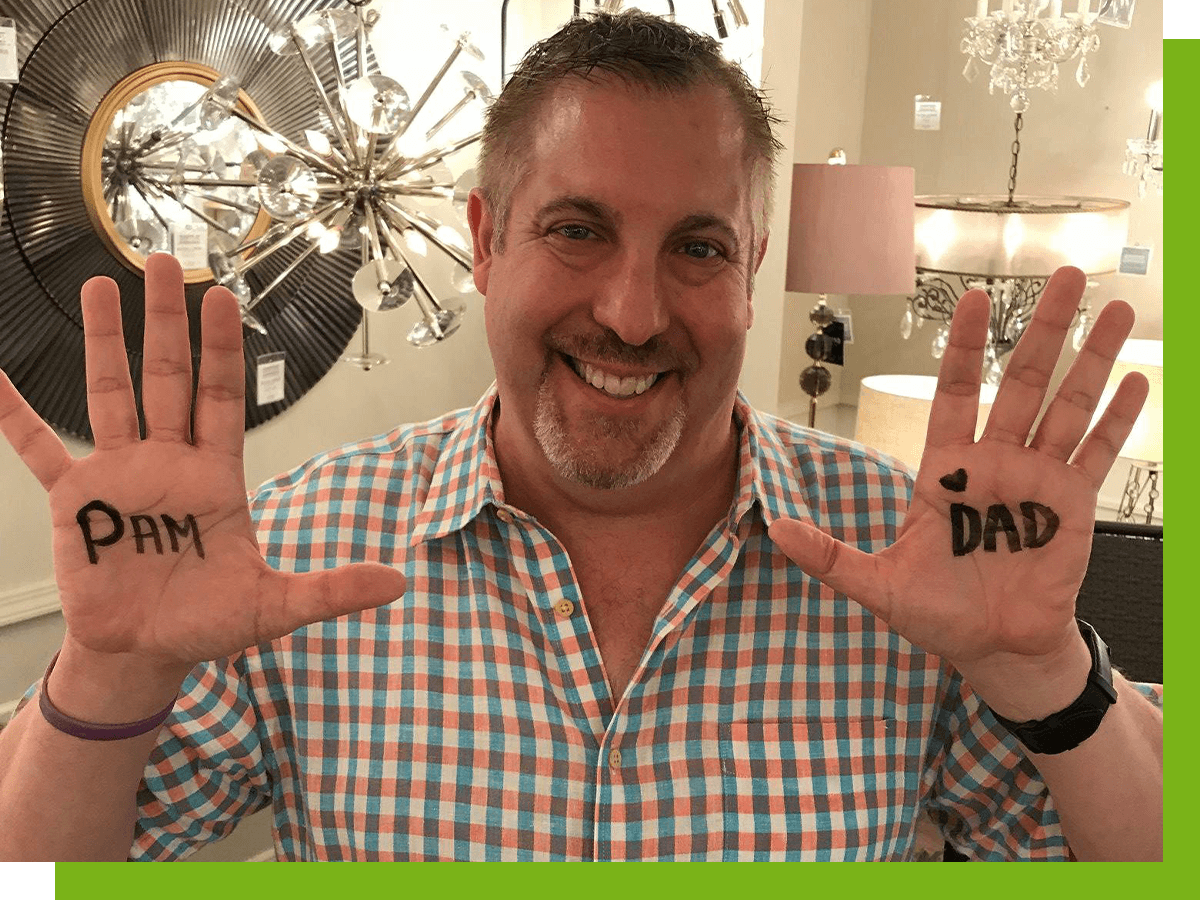 The Goombay Bash is our annual gala event and fundraiser for the H Foundation. It takes place in July, and there's always a silent auction, as well as a live auction with one-of-a-kind-packages. There's also a gourmet buffet and a cash bar, and many attendees come dressed in their favorite Hawaiian shirt. There are raffle prizes and the nights end with an amazing fireworks finale. If you're interested in attending this year's event, then visit The H Foundation today.

At Hortons, we know that our customers are people with their own personal stories. If cancer is part of your story, and you'd like to learn how you can support The H Foundation, then please come to our showroom or give us a call today.

Since most of us have been touched by cancer, it's imperative that we come together to find a cure. There are many ways you can do so, and attending the Goombay Bash or supporting the H Foundation are just two of many. That being said, the Goombay Bash is a fun way to show your support for cancer by helping raise funds for research. The Bash gets people excited, and here at Hortons Home Lighting, we focus on beating cancer and finding a cure and helping those currently battling cancer. There are multiple ways you can help:

Together, we can do great things!

Join Hortons Home Lighting and all of the other sponsors and donors in this great cause. Visit www.goombaybash.com to learn more or ask one of our staff. Get involved today!